David Garcia has lead of one of central florida’s most exciting churches, Grace World Outreach Church, in Brooksville, FL, since 1988.  Pastor Garcia has been blessed with unique insight into God’s word and an exceptional “preach-teach” style of presenting it.

Pastor David has also authored four books: The Gospel of The Kingdom of God, Portrait of a Powerful Last-Day Christian, Redefining Sex in Dating and Don’t Awaken Love Before the Time. 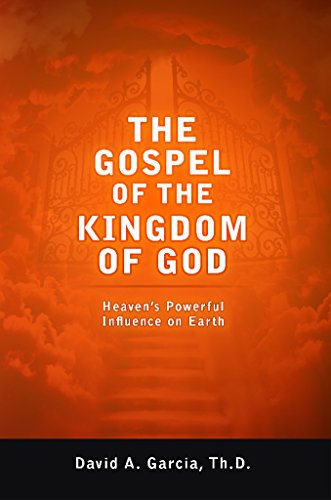 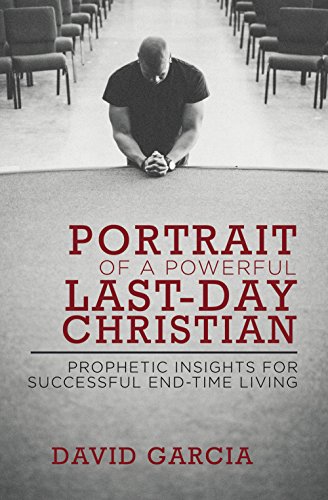 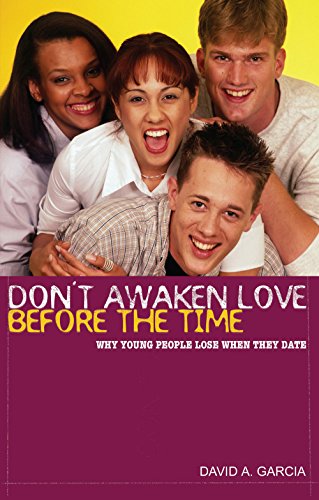 Pastor Nellie is called to motivate, encourage and impart the word of God into God’s people. She has been credentialed since 1987. Her strongest gifting is in the area of intercession and preaching.

The One True God is the eternally self-existent “I AM,” the Creator of the universe. He has further revealed Himself as a triune Being, manifested as Father, Son, and Holy Spirit.

The Lord Jesus is 100% divine (Son of God), while simultaneously being 100% human (Son of Man). As God Incarnate, He is the express image of the Living God in human form. While on earth, He lived a perfectly sinless life and became the perfect sacrifice for the past, present, and future sins of all mankind through His death on the cross. Three days after His burial, Jesus was resurrected from the dead, appeared in His resurrected form before many witnesses, and ascended to heaven. He lives eternally and now makes intercession for them at the right hand of God the Father.

ORIGINAL SIN & THE DEPRAVITY OF MAN

Man was created good and upright in the image and likeness of God. The first man, Adam, rebelled against God and, thus, sin and death entered into the world. Adam’s rebellion incurred not only physical death for man, but also spiritual death, which is eternal separation from God. Man’s propensity to sin because of his sinful nature necessitates both salvation from the power of sin and a Savior to provide that salvation.

Man’s only hope of redemption and salvation from sin is through the shed blood of the Lord Jesus Christ. His blood is completely sufficient to deliver every person from the power and penalty of sin. Salvation is by grace alone through faith alone in Christ alone. Salvation can never be earned or deserved by the good and/or religious works of man.

David’s Ministry is “Ministries 128” based on Colossians 1:28, “Him we preach, warning every man and teaching every man in all wisdom, that we may present every man perfect in Christ Jesus.” Together with his wife Nellie, they are encouragers to Lead Pastors, especially our Pastor’s wives.